With an unmistakable “glass is half full” outlook, entrepreneur Victor Seyedin has set his sights on providing the best, most technologically advanced and environmentally friendly dry-cleaning services to his customers with his successful Lake City Cleaners.

Both a perfectionist and a visionary, twice before Seyedin has lead businesses that pushed ahead of the curve. In the 80’s Seyedin grew a collection of video stores into the 19-store West- Michigan chain known as Video Tyme. These large mega-stores were known for their attractive design, impressive selection and exceptional customer service. After being nationally recognized for their high traffic patterns Wayne Huizinga personally orchestrated the purchase of the chain by Blockbuster in 1993. Later that decade Seyedin spearheaded the birth of the Milwaukee-based video chain, Planet Video which also gained National recognition when it was named Retailer of the Year by the Video Software Dealers Association. After Blockbuster purchased Planet Video in 1998, Seyedin was asked to use his chain-building skills to consult for a drycleaner in Dallas, which was interested in pursuing a low-price concept for its expansion.  Seyedin quickly sized up the dry-cleaning industry as highly fragmented, populated mostly by family run operators sharing no consistent quality standards resulting in confused customers not knowing how the cleaners they frequented operated behind the scenes. Further, Seyedin learned that quality cleaning takes sophisticated equipment and highly trained staff, which is not conducive to a low-price strategy.

Leaving Texas and moving back to his hometown of Highland Park, IL Seyedin’s objective was clear.  In April of 2000 he purchased the only cleaners offering drive thru service in Highland Park, the reputable Lake City Cleaners. There, Victor pursued a strategy of high quality, fast, affordable and friendly service aimed at exceeding expectations. Victor’s passion for perfection drove him purchase Perfecto Cleaners in Evanston in 2004. For over 80 years Perfecto’s Ipjian family had consistently delivered a sterling reputation for hand finished work. Under John Ipjian’s mentorship, Seyedin strove to produce the best quality dry-cleaning achievable by creating a couture department to handle fine or hand finished garments. Seyedin quickly was recognized by the exclusive America’s Best Cleaners group, becoming one of only 30 operators in the nation to reach their high standards set by the Hohenstein Institutes of Germany.  Seyedin quickly formed alliances with the other America’s Best Cleaners members regularly consulting each other on the highly technical issues that arise when one cleans and restores couture garments.  Seyedin opened two more stores servicing Lake Forest and the Gold Coast and developed routes that service from downtown Chicago and the entire North Shore. In 2016 he purchased Schwartzhoff Cleaners in South Evanston.

Currently, Lake City has unveiled their website interface, which allows customers to interact with their drycleaner on-line. This industry-leading software allows customers to pay bills, check the status of their orders, send emails and earn airline miles for dry-cleaning services using one of the most sophisticated dry-cleaning software available. In addition, Seyedin has forged alliances with top designers and high-end clothiers enabling these retailers to confidently recommend a business partner, which is committed to the care of their client’s garments. Lake City’s reputation has grown so exponentially that many seek out Lake City’s quality by shipping their fine garments to Seyedin’s stores as his customers see the passion for perfection in the results. 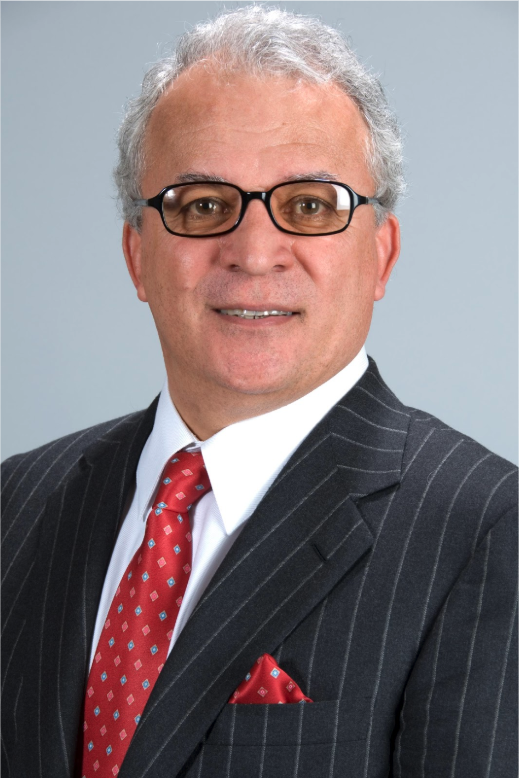 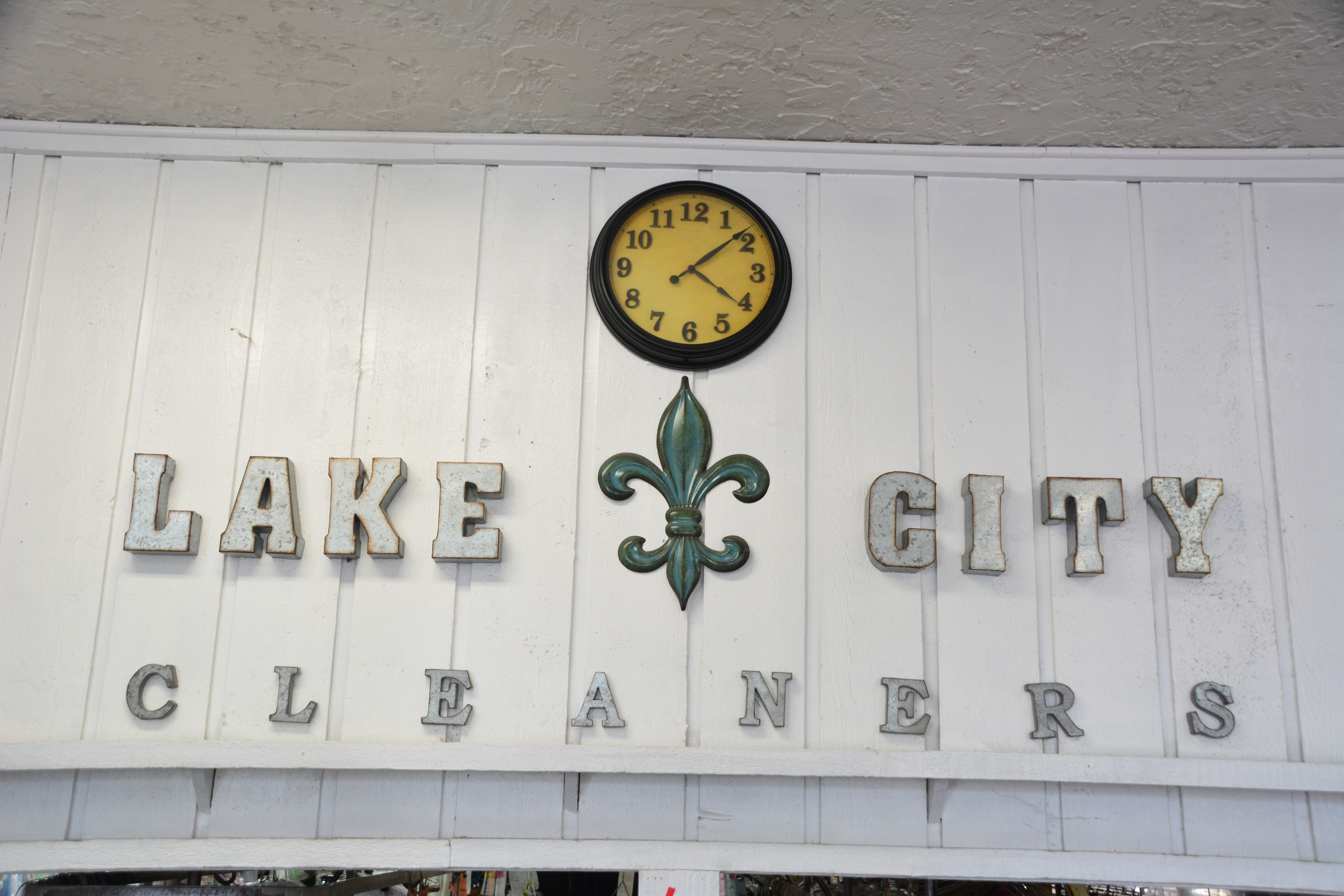 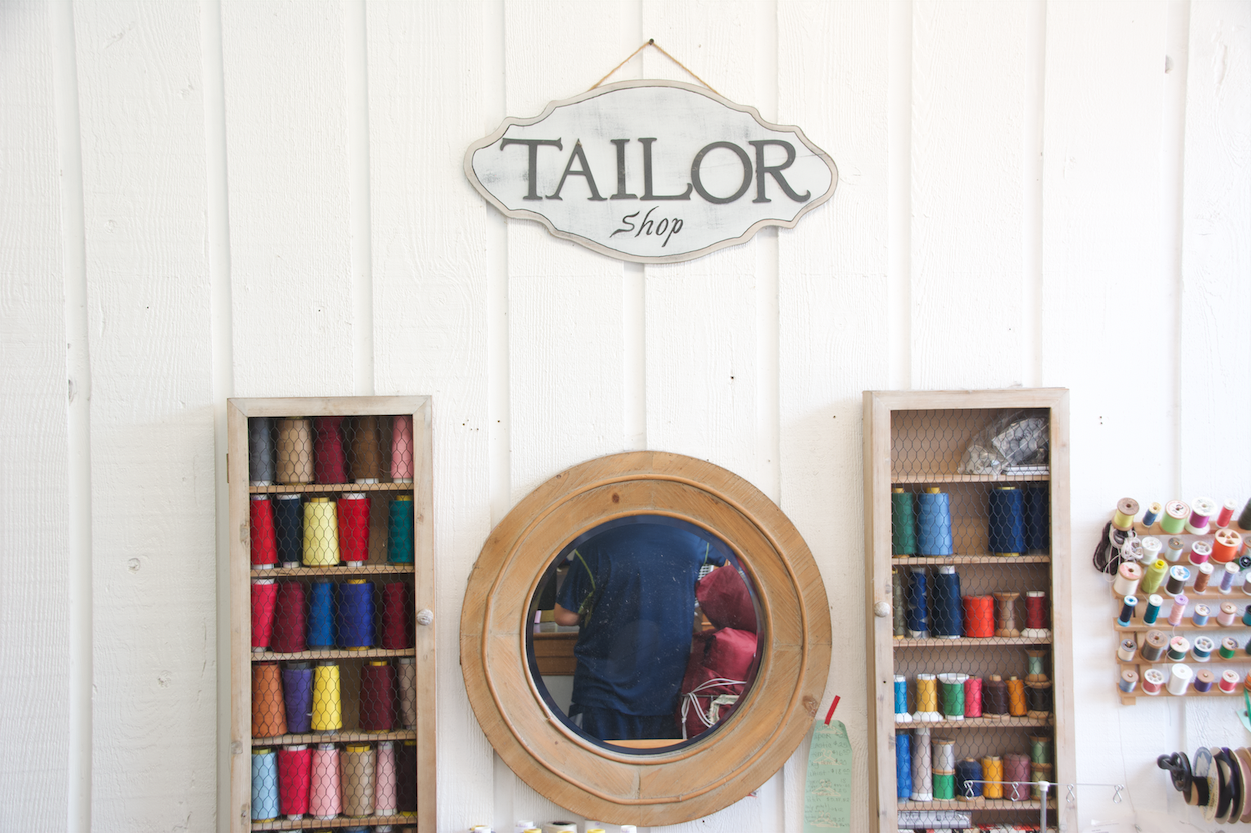